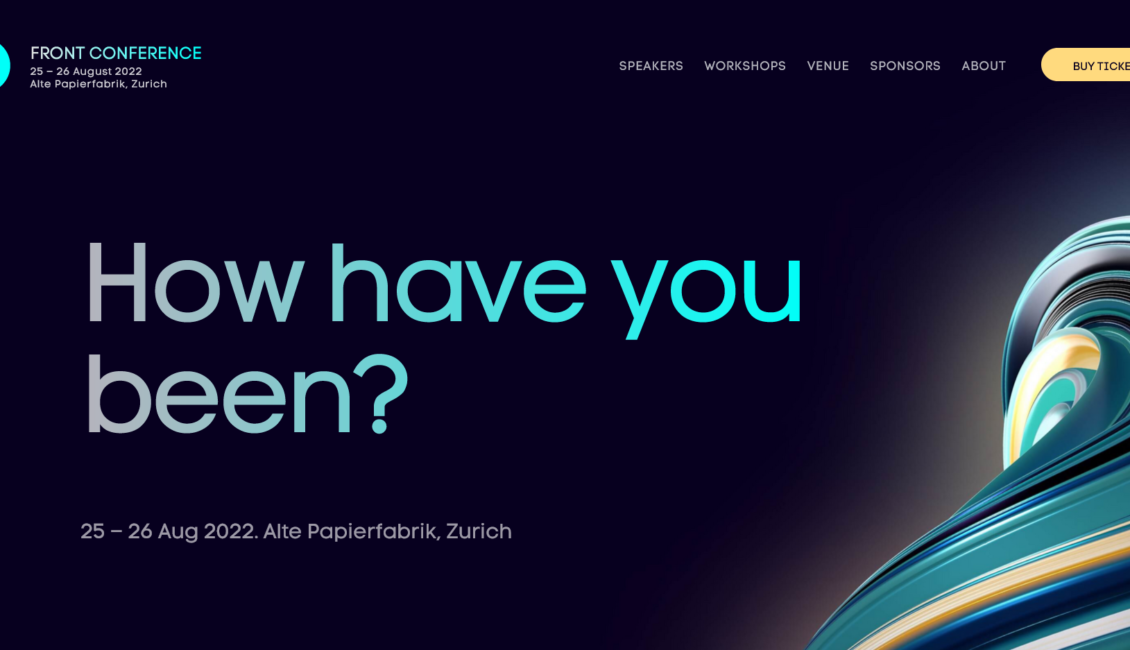 To build a kick-ass frontend, we rely on each other: Designers on developers, and developers on designers. But it’s often difficult to work together; we need to learn each other’s language, understand each other’s priorities and have to be willing to make compromises that serve both.

That’s why in 2011 we came up with a conference for everyone involved from concept to implementation of a frontend, and we gave it the tagline “Where design meets technology”. The goal was to bring both sides together in talks and workshops ranging from Angular to Zapier and from Affordance to Zeplin.